
FASTPORT recently announced its Top 10 finalists for “Transition Trucking: Driving for Excellence,” a program dedicated to finding America’s top rookie military veteran driver. The program recognizes top drivers who have made the successful transition from active duty to driving for a commercial fleet.

For the sixth consecutive year, Kenworth has teamed with the FASTPORT Trucking Track Mentoring Program and the U.S. Chamber of Commerce Foundation’s Hiring our Heroes Program to support “Transition Trucking: Driving for Excellence.” 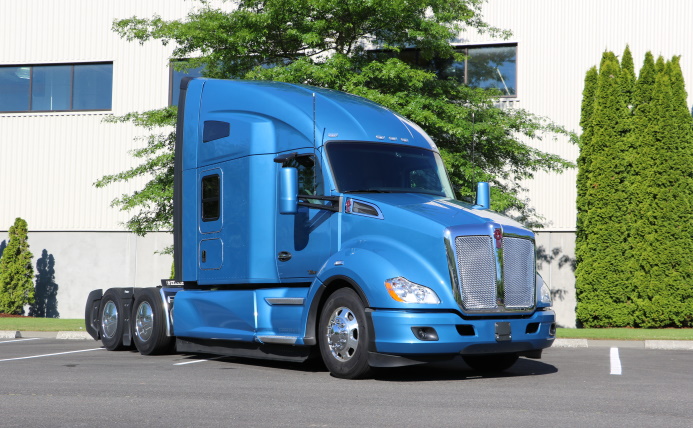 Kenworth will provide The Driver’s Truck™ – a Kenworth T680 with a 76-inch sleeper – to serve as the program’s award to this year’s overall winner. The T680 features the complete PACCAR Powertrain with PACCAR MX-13 engine, PACCAR TX-12 automated transmission, and PACCAR DX-40 tandem rear axles.

The Top 10 drivers, listed with their military branch of service and current truck fleet, include: 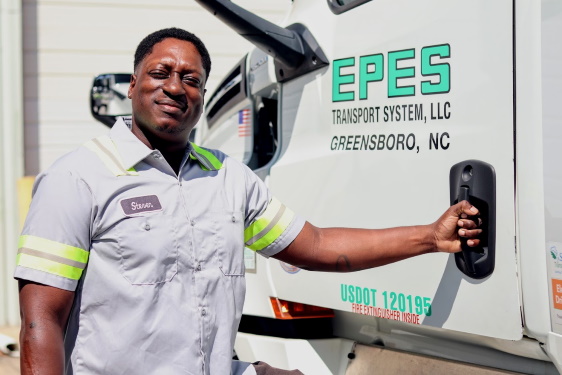 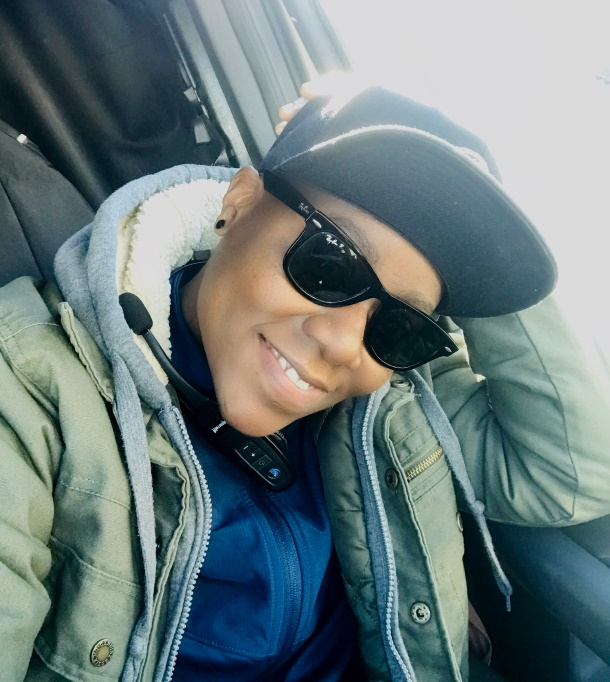 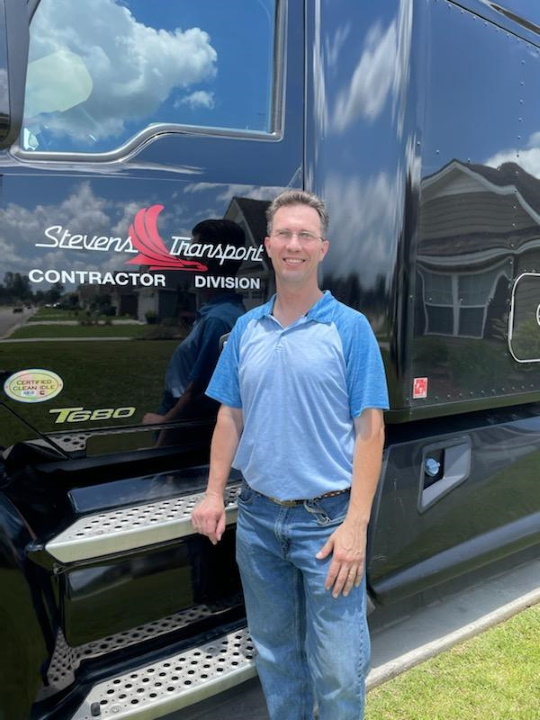 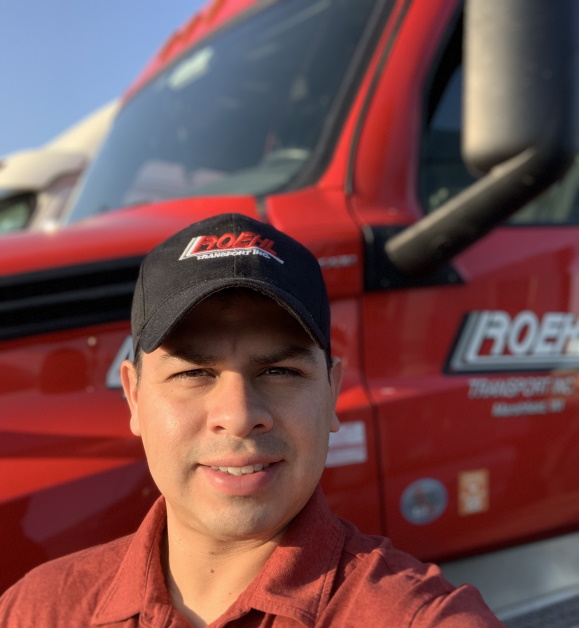 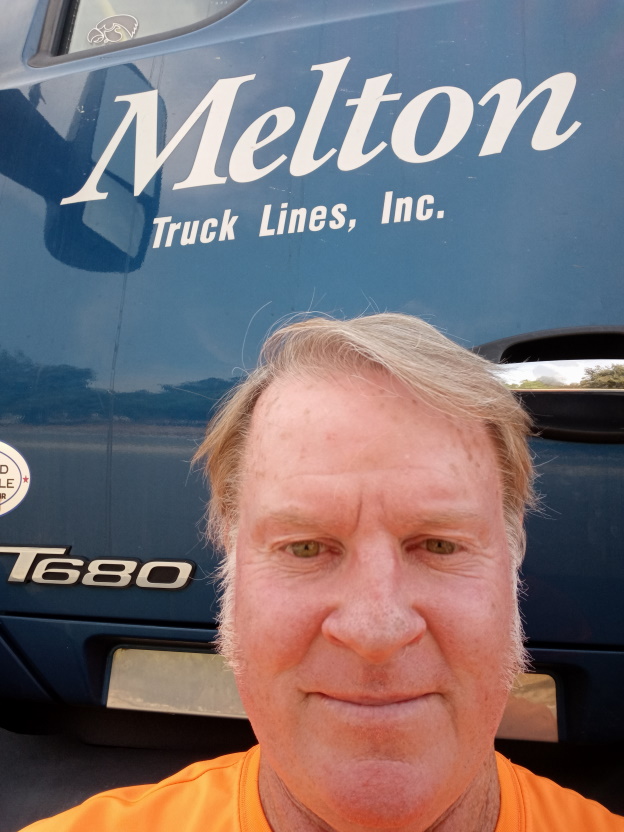 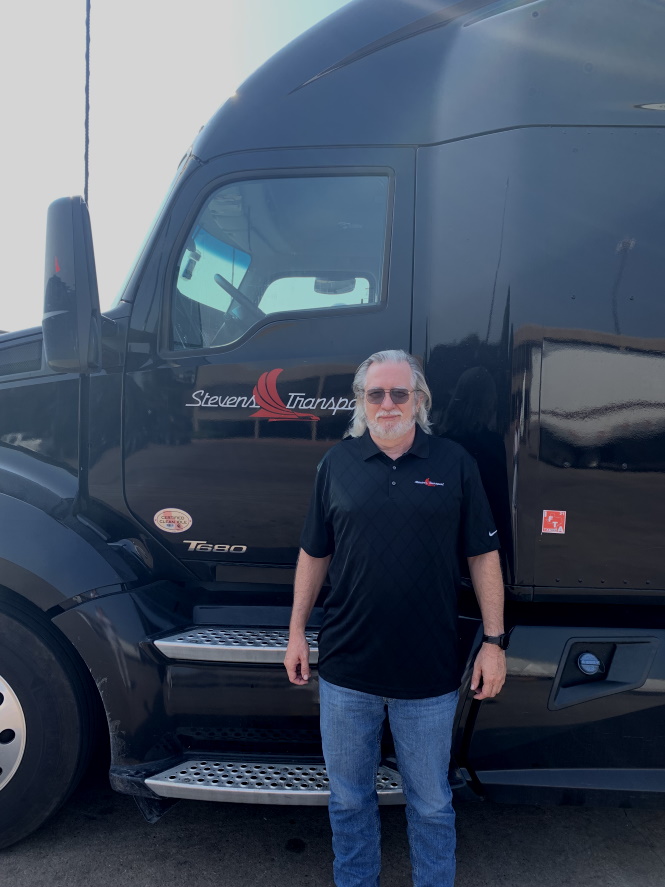 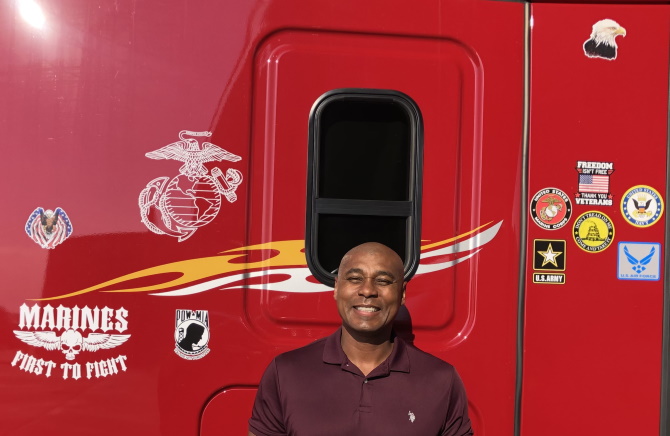 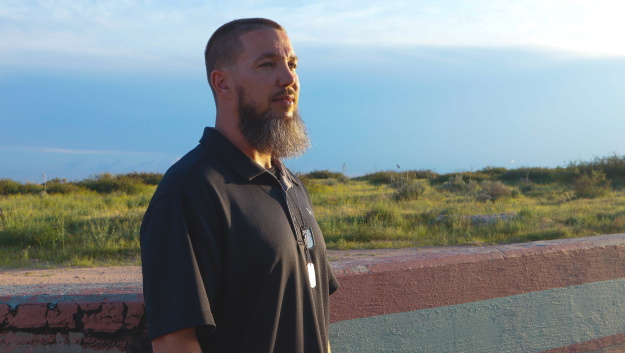 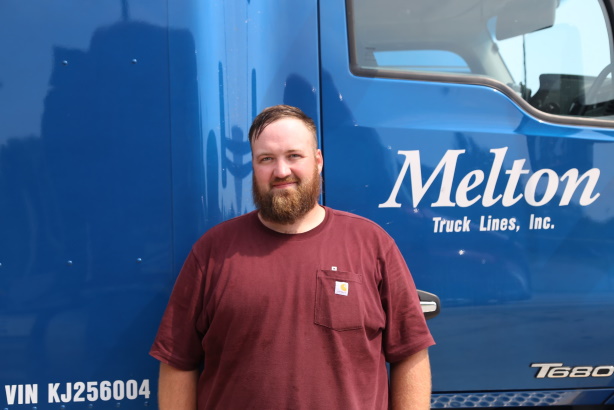 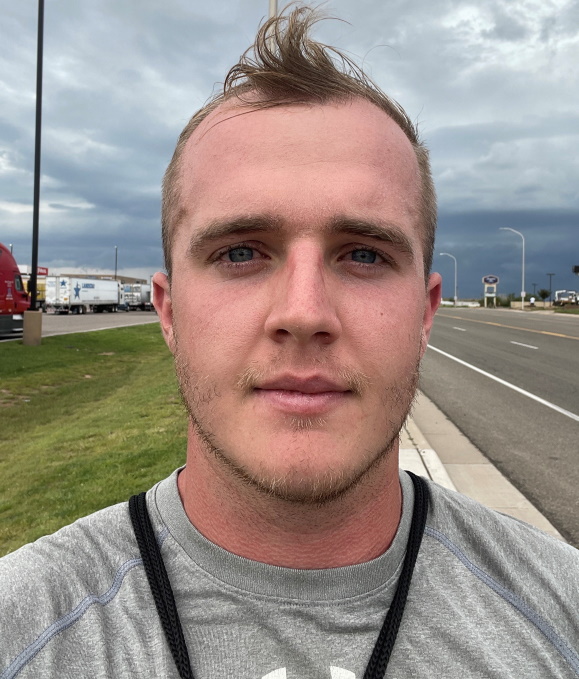 Justin Utt
“We have an impressive group of drivers selected as finalists in the Transition Trucking: Driving for Excellence program. Kenworth Truck Company thanks them for their military service to the country and appreciates their dedication on the road in pursuit of their new profession as truck drivers,” said Genevieve Bekkerus, Kenworth marketing director.

“It was certainly a challenging task to reduce the list of our talented nominees down to the Top 10. Our finalists are outstanding examples of the over-the-road service that veterans can offer the trucking industry, and they represent a variety of military branches,” said FASTPORT President Brad Bentley. “It is important for organizations across the United States to especially reach out to our veterans to help them make a smooth transition back into civilian life.”

Drivers were nominated by trucking companies that made a hiring commitment and pledge to hire veterans on truckingtrack.org, members of the National Association of Publicly Funded Truck Driving Schools (NAPFTDS), or Commercial Vehicle Training Association (CVTA) member school.

To qualify, drivers had to meet three eligibility requirements:

-- Must have been active military or member of the National Guard or Reserve.
-- Graduated from PTDI-certified, NAPFTDS or CVTA member driver training school, with a valid CDL.
-- First hired in a trucking position between January 1, 2020 and July 31, 2021. 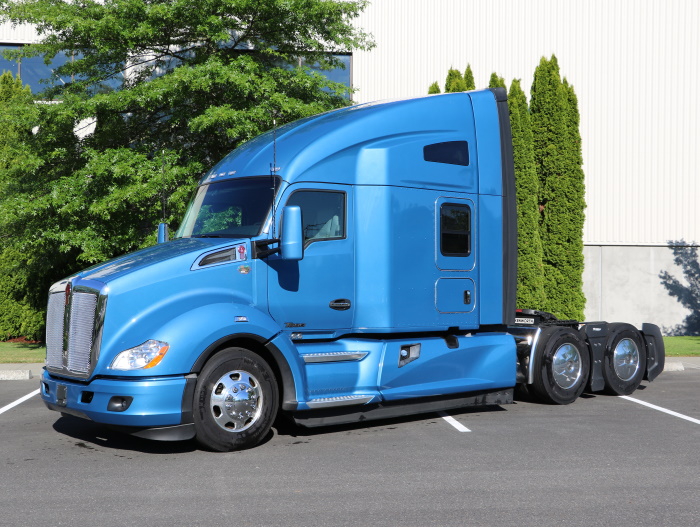 The top three finalists in the “Transition Trucking: Driving for Excellence” program will be announced at the MHC Road Ready Center in Chillicothe, Ohio, on October 6, following a recognition event and tour of the adjacent Kenworth Chillicothe manufacturing plant. A popular vote will take place online from Oct. 28 until Veteran’s Day on Nov. 11, then the ultimate winner will be determined by a Selection Committee. The winner will be announced on December 17 at the U.S. Chamber of Commerce in Washington, D.C.

Kenworth Truck Company is the manufacturer of The World’s Best® heavy and medium duty trucks. Kenworth's Internet home page is at www.kenworth.com. Kenworth is a PACCAR company.
Find a dealer nearest you